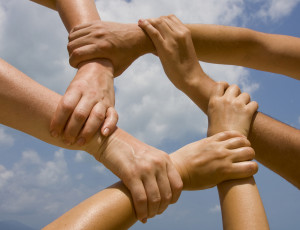 There should be no trouble getting your product,message or service out if we all supported each other.

I have always been a huge advocate for Co-opetition Versus Competition. What is Co-Opetition you may ask: Wikipedia:  Coopetition occurs when companies interact with partial congruence of interests. They cooperate with each other to reach a higher value creation if compared to the value created without interaction, and struggle to achieve competitive advantage.

I have long thought in business and personally how sad it is that more people and or businesses do not support each other, co-create and or collaborate – if this happened then there would be no need for struggle. If we collectively united with a common aim of win/win versus win/lose then struggle would be a thing of the past

Being a born connector, I connect people as easily as breathing and get this is not a common skill for most but what would happen if leaders of corporations rallied together and worked in alignment with those whom they view as their competitors?  Imagine that world?  I can see it and am a stand for it.  If everyone prolifically connected people like I do daily, everyone would benefit.  I am interested in knowing why there is not more of an abundance mindset within business today versus scarcity mindset.

In my vocation I would help any coach, speaker, author, entrepreneur to win their game.  I do not view them as my competitor.  Never have never will.  Sadly this view is not a shared view.

If we also believe that competition is about money, lets be straight then read Wikipedia below around how competition is not constructive where profitability is concerned.

Extract from Wikipedia:  Experts have also questioned the constructiveness of competition in profitability. It has been argued that competition-oriented objectives are counterproductive to raising revenues and profitability because they limit the options of strategies for firms as well as their ability to offer innovative responses to changes in the market.  In addition, the strong desire to defeat rival firms with competitive prices has the strong possibility of causing price wars.

If you help me win my game I will help you win yours – seems a simple enough strategy, there is power in numbers and power in group.  Having operated as a female entrepreneur in the New Zealand market for over 12 years, I by all accounts have come from the school of hard knocks – I could write the book on NOT HOW TO DO IT – to that aim I intend post profile tipping in America and globally returning to New Zealand and establishing a foundation that supports people in getting their message to market. I believe in New Zealand we tend to have a ‘batton bashing culture’ where success is concerned and one which I intend to play a part in changing off the back of my own personal entrepreneurial journey – if you do not fit into traditional investment models what does an entrepreneur do?  I believe if you have a humanitarian endeavor it should not come down to MONEY being the stumbling block in getting your message heard.  There needs to be, I believe, more support given to the crazy ones – as Steve Jobs so rightly puts it for they are the game changers, they are the ones who will perservere for decades at their own personal sacrifice for the aim of the betterment of humanity.  I could line up over 10 people right now whom I believe have multi-million dollar idea’s but stopped because of a lack of financial backing in being found – that is a crime in my book!.

The origin of Competition if we are to believe google is 1595.  That’s along time – I get that there are many contexts to every word, and in this case competition but the competition I am talking about today is rivalry over a market that I believe has the ability to serve everyone – now call me naïve, or having a Alice & Wonderland worldview but for corporations, or even smaller businesses for that matter, entrepreneurs, consultants and the like, surely in the 21st century we could be smarter in how we can succeed collectively.

So my question to you today, or challenge is this – What are you doing in your organization today, or as an individual, that could forward SOMEONE ELSE’S game today.

In closing – in the words of  Rev. Alan A. Rowbotham 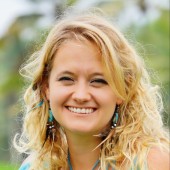 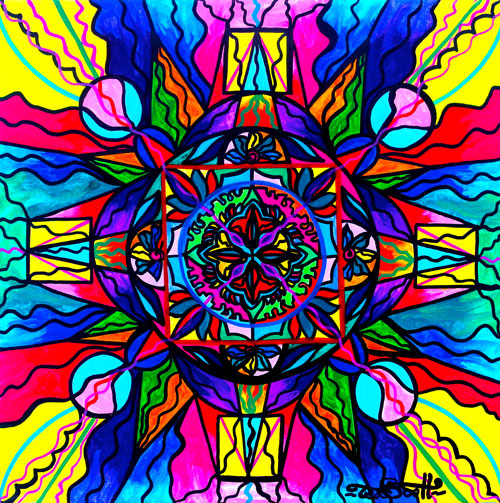 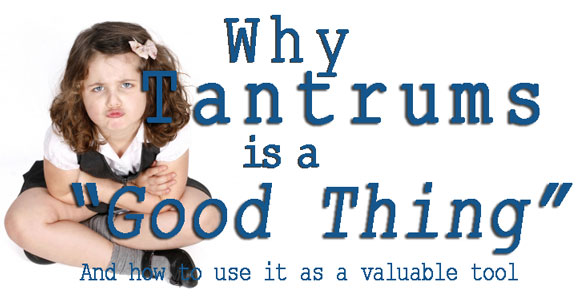 Why Tantrums is a Good Thing